The TECH Lab is open

Open lab hours will be Monday - Thursday 2:30pm - 5:30pm and Friday 12:30pm-5:30pm. Visit the TECH Lab page to learn more about the equipment and other fun things available during these times. 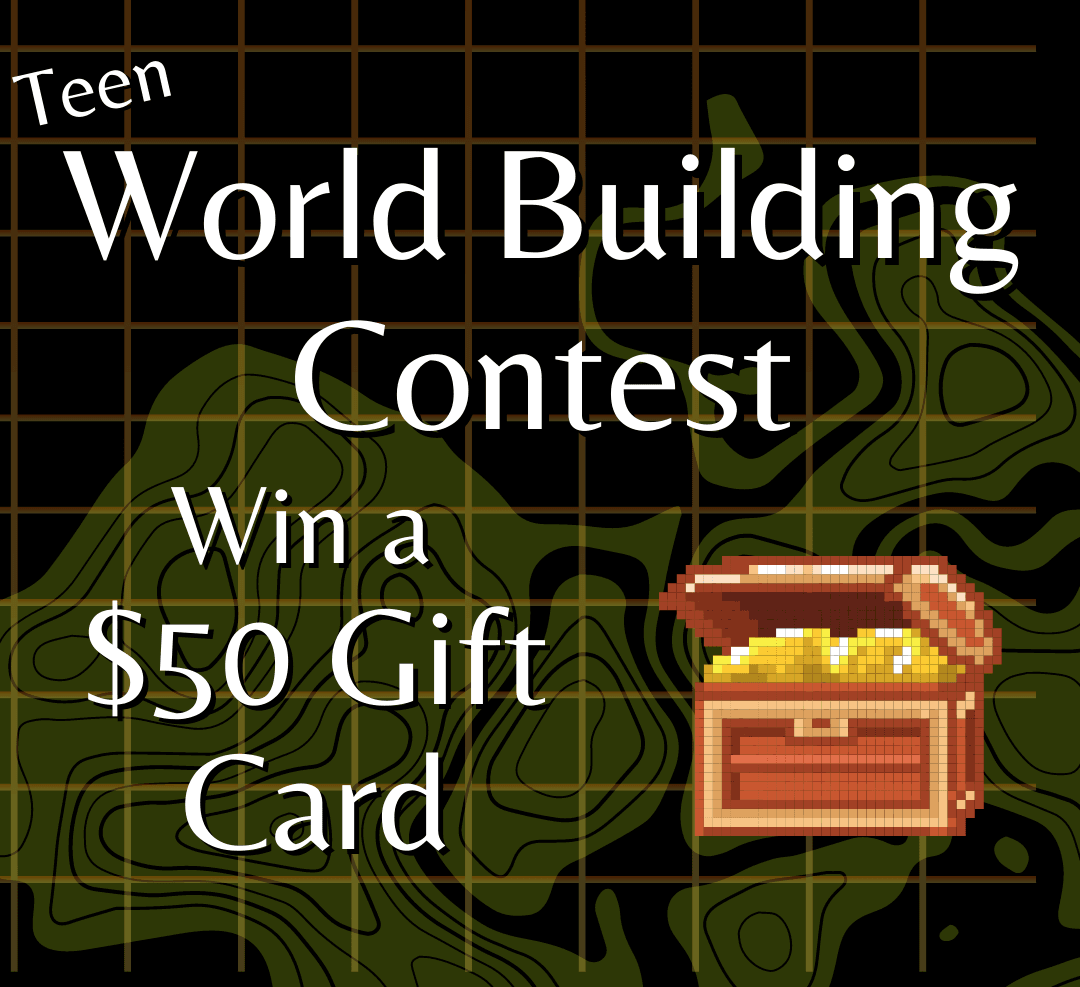 Create a game board with characters and provide a one-page written explanation of your World! Think Dungeons and Dragons, Minecraft, Animal Crossing or other games where you decide the layout and backstories. Boards may be created by hand or digitally. There is no theme or size limits but content should be suitable for public display in Billings Public Library and its website. One winner will be chosen to receive a $50 Visa Gift Card!

The Democracy Project is a teen-led program empowering young people to take action to improve our communities. Teens who want to make a difference work together to identify a problem, design a project, and find solutions. This nonpartisan program is a partnership between Humanities Montana and local libraries in Billings, Missoula, and Whitehall. Through project-based learning, the Democracy Project teaches civic literacy and supports young people as they learn to engage in government systems.

The Democracy Project is free and open to people 13–19 years old. If you are an interested teen who lives in one of our chosen sites (or know someone who might be) submit a letter of intent by filling out the short form below.

Special thanks to the Charles Englehard Foundation and The Library Foundation of Los Angeles for their support for the Democracy Project. 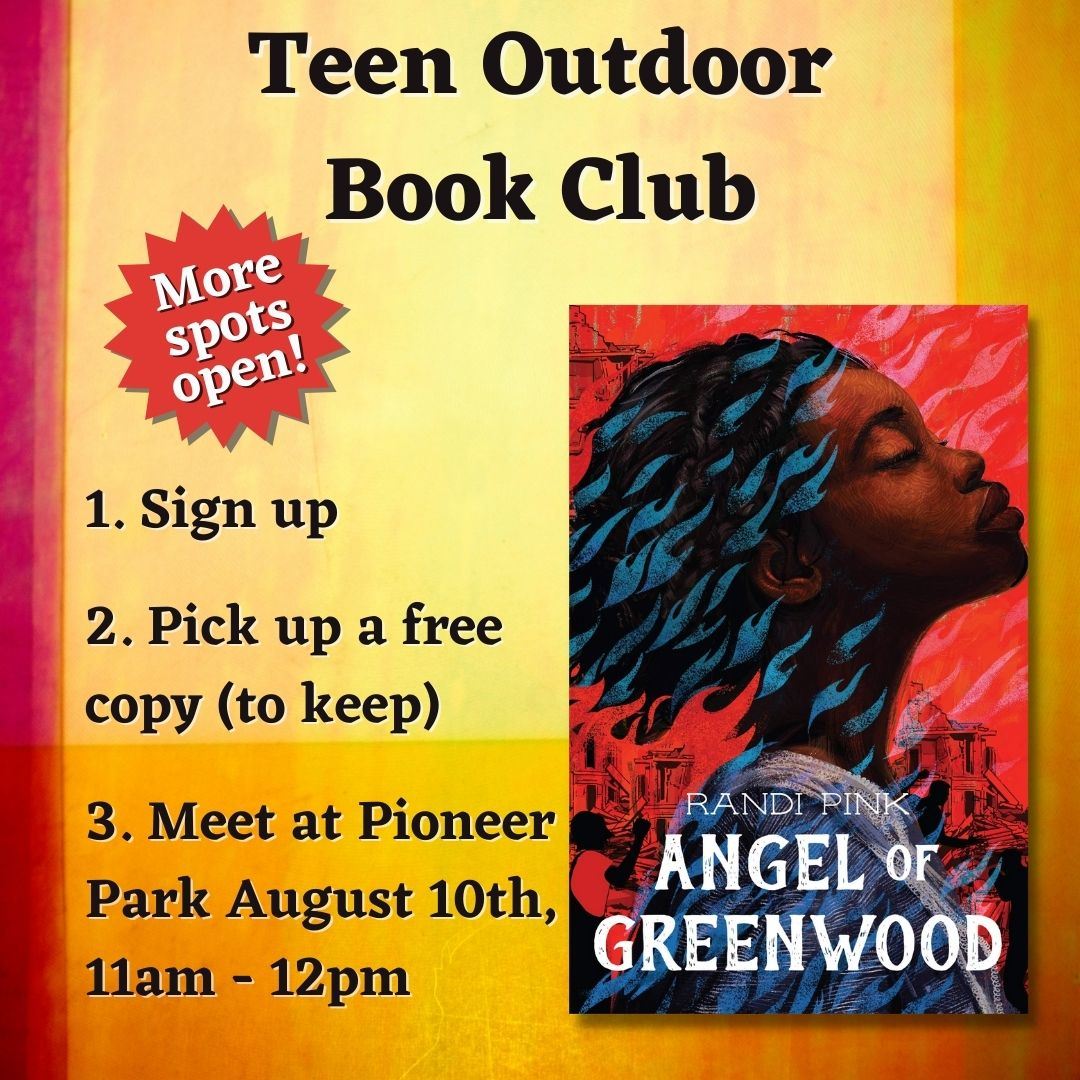 This project is funded by the grant, Big Sky Reads from Humanities Montana, an affiliate of the National Endowment for the Humanities.

Angel of Greenwood by Randi Pink- A historical YA novel that takes place during the Greenwood Massacre of 1921, in an area of Tulsa, OK, known as the Black Wall Street.

Seventeen-year-old Isaiah Wilson is, on the surface, a town troublemaker, but is hiding that he is an avid reader and secret poet, never leaving home without his journal. A passionate follower of WEB. Du Bois, he believes that black people should rise up to claim their place as equals.

Sixteen-year-old Angel Hill is a loner, mostly disregarded by her peers as a goody-goody. Her father is dying, and her family’s financial situation is in turmoil. Also, as a loyal follower of Booker T. Washington, she believes, through education and tolerance, that black people should rise slowly and without forced conflict.

Though they’ve attended the same schools, Isaiah never noticed Angel as anything but a dorky, Bible toting church girl. Then their English teacher offers them a job on her mobile library, a three-wheel, two-seater bike. Angel can’t turn down the money and Isaiah is soon eager to be in such close quarters with Angel every afternoon.

But life changes on May 31, 1921 when a vicious white mob storms the community of Greenwood, leaving the town destroyed and thousands of residents displaced. Only then, Isaiah, Angel, and their peers realize who their real enemies are.

Themed boxes that feature one or more books that teenagers can KEEP! Each box contains surprise items related to the book inside and will vary. Items included may be just for fun or educational! Supporting educational content may be photos, translations, historical information, etc.

September Registration is now full. Check back for more announcements.

View the books we sent out in previous months and download the educational materials from our READING page! 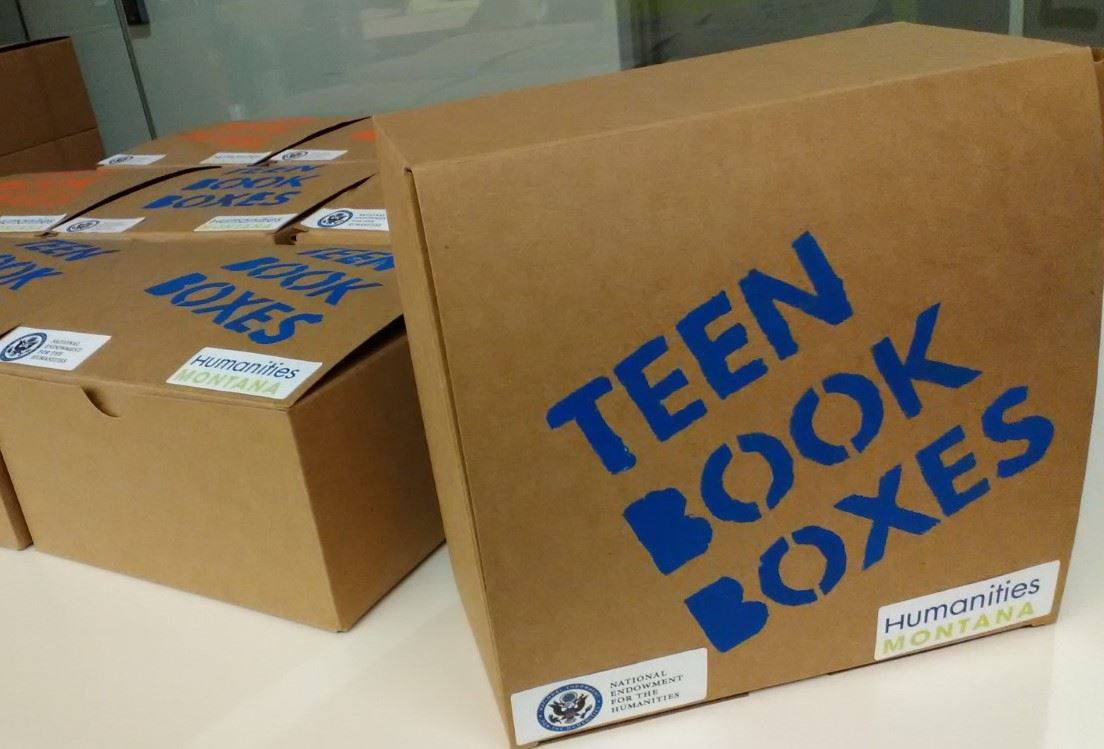 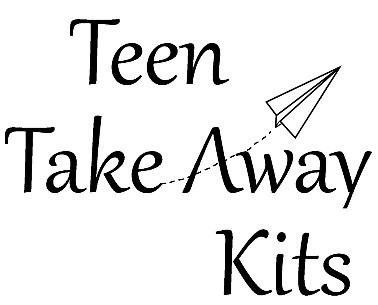 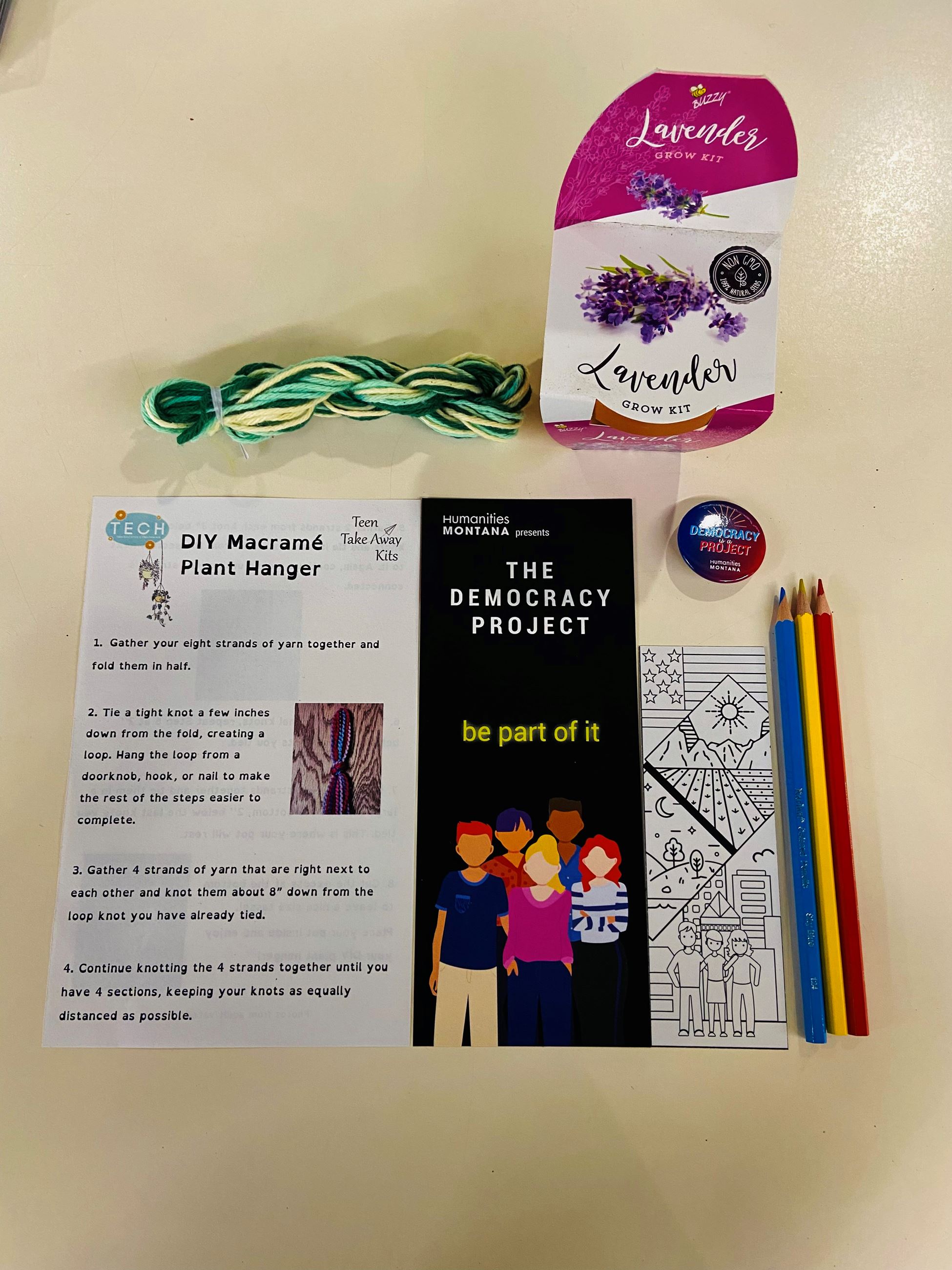 Use the TECH Lab's 3D printers by sending your designs to us and picking them up when they're finished!

Create a design and pick a filament color. Email your 3D design as an STL file, your color choice from the list below, and your name. Note that 3D models will be limited to one color and sizes may need to be adjusted. Our printers can only print objects that fit within a 10"x6"x6" space. Paint is available upon request. Email Vanessa in the TECH Lab at justicev@billingsmt.gov with any questions. 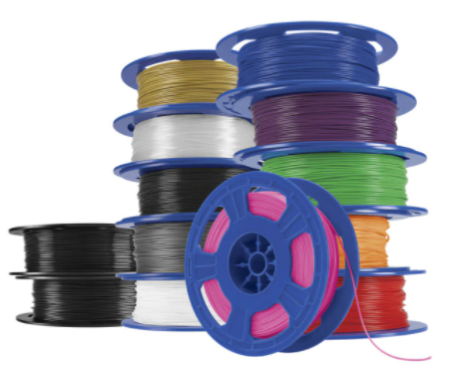 PLA Filament: best used to reliably create high detail parts. It is best for cosmetic prints used in low-stress applications. It is perfect for beginners due to ease of printing. Dremel PLA is a high-quality PLA designed for reliability and ease of printing. It has a high softening temperature to minimize risk of nozzle jams while maintaining print quality.

PLA FILAMENT WARNING: This product can expose you to chemicals including acetaldehyde, which is known to the State of California to cause cancer. For more information go to www.P65Warnings.ca.gov 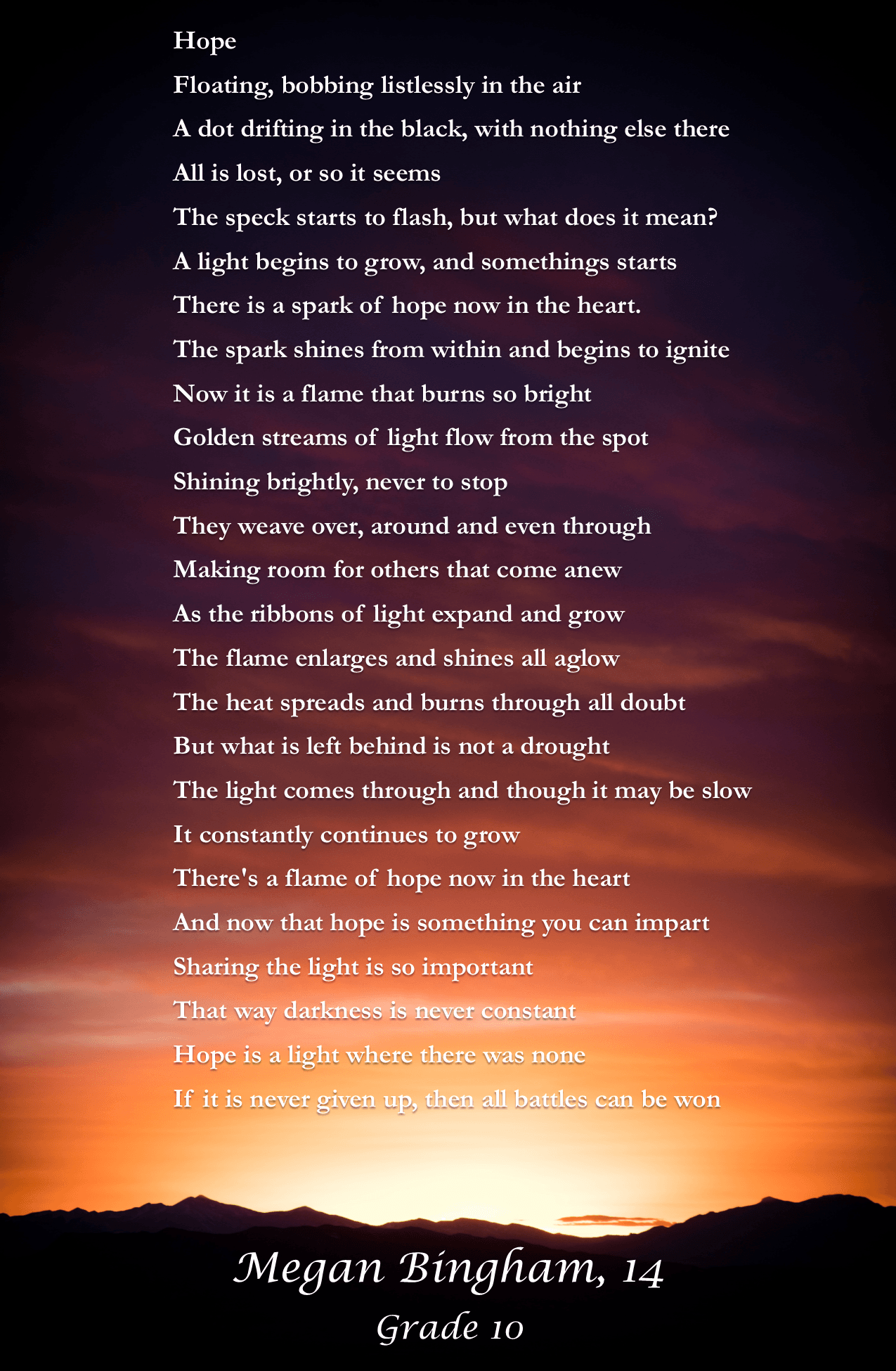 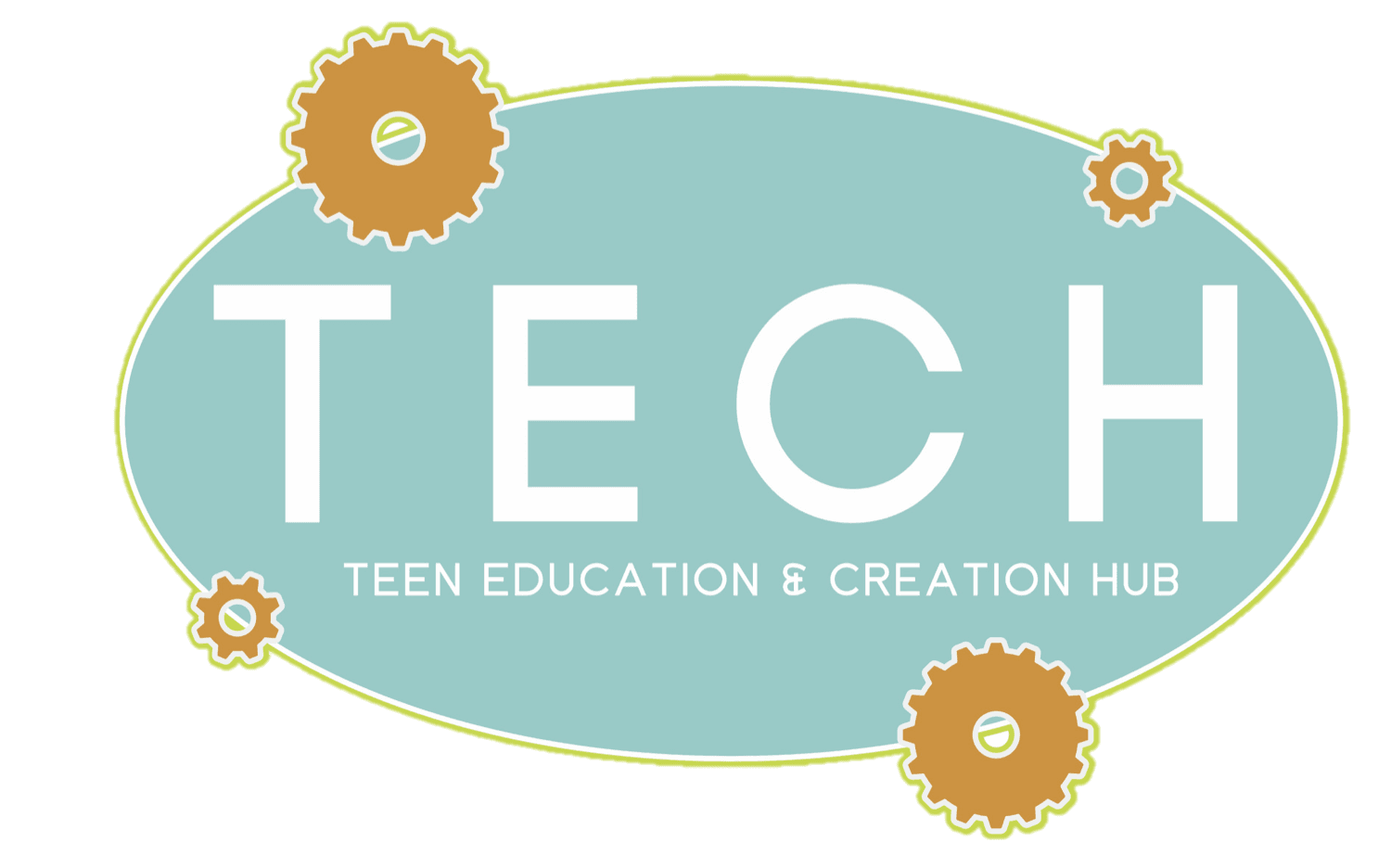 Want to stay in the know about all teen activities? Sign up now